Our team here at The Schindler Law Firm is a diverse group of law professionals who all have one common goal—to assist in providing the best possible outcome for each of our clients. Each member of our team of attorneys is dedicated to working with, and on behalf of every client in order to ensure that a favorable solution is achieved.

Learn more about each of our dedicated attorneys: 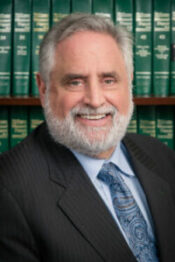